Market in a Minute 2019-05 This is a snapshot of the Nationa market in time looking at the April statistics as reported. We like to call it the Market in a Minute, a fast way to get a quick summary of the market and what it means to you as a homeowner, buyer [...]

Mortgage Process: What You Need to Know – CarefreeEstates.com

Mortgage Process Highlights - Many buyers are purchasing a home with a down payment as little as 3%. You may already qualify for a loan, even if you don't have perfect credit. Take advantage of the knowledge of your local professionals who are there to help you determine how much you can afford.  Mortgage Process   [...]

Interest Rates: 2016 How High Will They Rise? It's anyone's guess where interest rates will go this year, but if you're in the market to buy or sell a home, you might want to act fast to ensure you snag the lowest rates. As a seller, the quicker you list your home for [...] 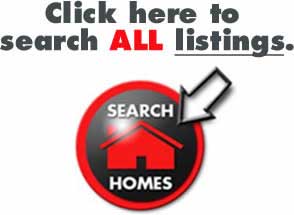